Molesey has a wealth of history and some interesting landmarks

Historical Molesey on the banks of the Thames and its tributary the Mole,  is traditionally divided into East and West, both of which are beautiful places to live and work.  Located South of the River Thames and approx 14 miles to the centre of London.  East Molesey is best known for Hampton Court Palace, its maze and Bushy Park.

Molesey has a wealth of history and some interesting landmarks; Including three listed churches and The Bell public house, in Bell Road, formally known as the ‘The Crooked House’,an old coaching house and stables built in the mid 15th century. Located in the same Road there is also ‘The Manor House’ and adjoining ‘Quillets Royal’ dating from the 16th century.

There are many traditional pubs, restaurants (including chains; Pizza Express and Zizzis), cafes and antiques shops – many of which are located in Bridge Road which is at the Hampton Court Village end of town and is a lovely place to relax and watch the world go by. There are many independent stores in Bridge Road and Walton Road and there is also a Tesco Metro on Walton Road and a larger Tesco supermarket at Hurst Park. 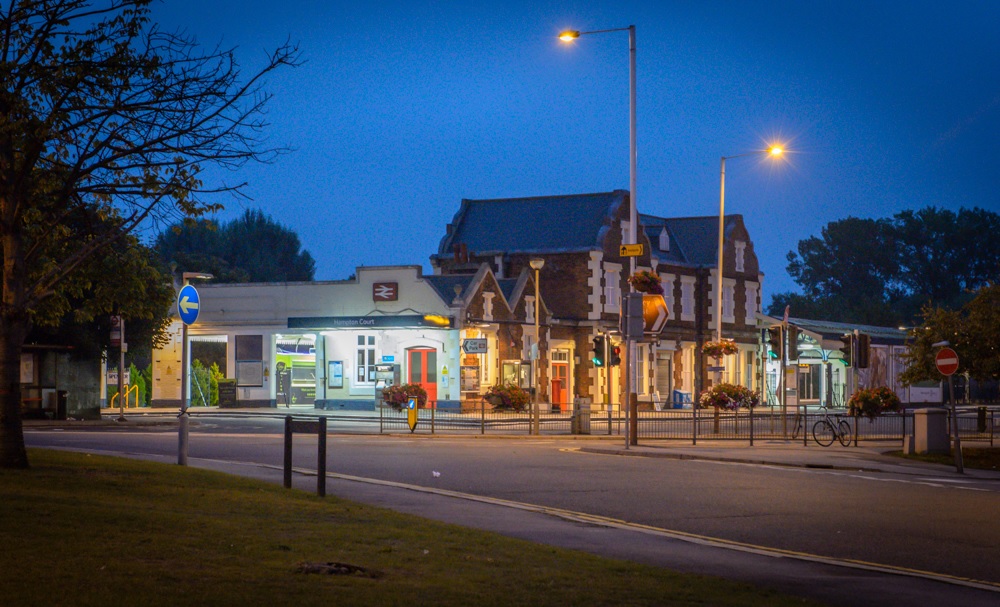 Molesey has an abundance of Sports activities including the  ‘East Molesey Cricket Club’ where cricket has been played since 1731, a Rowing club ‘Molesey Boat Club’, a number of Football clubs including ‘Molesey F.C’ based in West Molesey and ‘Metropolitan Police F.C’ based in East Molesey at the Imber Court Sports Ground.  There is also a popular private health club ‘The Pavillion’ and the ‘Hurst Swimming Pool’ located in Dunstall Way.

There is also the award winning ‘Hurst Park’  which was once a horse racing course but is now a sought after large riverside residential area with extensive grounds open to the many spectators who watch the Molesey regatta races in the Summer.

There are many primary schools in the area, including; The Orchard School, Hurst Park, St. Lawrence, St. Albans and Chanders Field schools. There are also independent schools; Emberhurst, Hampton Court House and Weston Green School.

East Molesey offers many large, impressive Victorian & Edwardian mansions in roads such as Palace Road, Wolsey Road & Arnison Road. Large family houses in  these areas start at around £1.25 million plus.  In West Molesey there is a range of semi-detached and detached properties. Along with many townhouses on the Hurst Park development.  There are flats in large converted houses and blocks of self contained flats, some with River views.

Everyone from wealthy professionals to first time buyers can find a home in East and West Molesey within their budget. 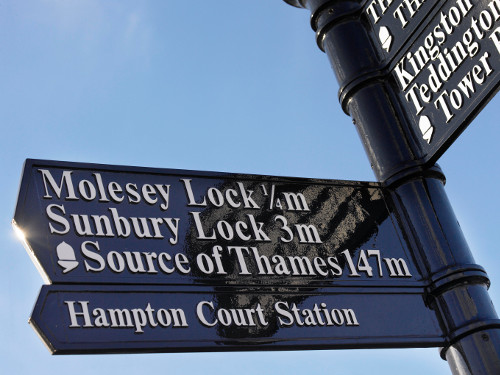 View all properties for sale

View all properties to let

"Good service, they know what they are talking about. Very thankful to Reno who made my move in and move out so easy"